Is China leading the world of innovation? 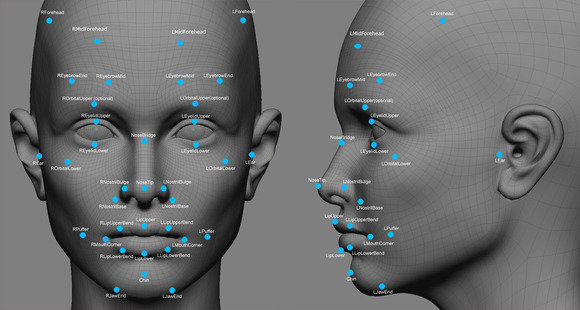 The Copy Cats No More

The Chinese once deemed to be copy cats, having come through an education which is heavily based on learning by wrote seem to have come flying out the end of the tunnel as the new leaders of innovation (at least in some fields).

Since Deng Xiaoping’s reign commencing in 1978 China has seen rapid industrialisation and urbanisation beyond recognition. For a century the economic system had been badly mismanaged for the last century, and having an economic system that wasn’t completely broken lead to this growth. However this growth cannot be attributed to innovation but copying developed countries infrastructure and technology.

This went on for over 30 years until a few years ago where innovative companies like Xiaomi have sprung up and have been able to legitimately claim to be pushing forward their industry. In 2016 alone Xiaomi introduced its first laptop, a set-top box, a robot vacuum, a smart rice cooker, a $32 VR headset, a quadcopter drone, and its MiJia electric scooter. The lack of bureaucracy and red tape has allowed Xiaomi to gain first mover advantage against their western counterparts.

This is also coupled with an adaptable consumer that’s lived and breathed through change; change that would take western markets a few years to deal with seems to take only matter of months in China.

Mobike a fully station-less bicycle-sharing system was introduced first to Shanghai in December 2016 just 6 months later Mobike had been introduced to all the 1st tier cities in China. Not only that, but it had transformed the outlook and landscape of these cities, with it being a difficult task to walk through the city and not see these bikes. These bikes in mid 2017 were introduced to Manchester and there are already talks of the company withdrawing – as it seems the Manchurian consumer is slower to react to the same technology.

Hubofchina recently spoke to mobike user Chloe Cheung in Shanghai “Mobike has reduced my commute time immensely it’s easy to use and convenient, all my friends use them too. These technological advancements are exciting but nothing new as over the last few years there seems to be a new app that comes out that assists in providing a more comfortable life have for us.  I could not even tell you the last time I used cash to make a purchase, all my payments are made via my phone”.

When the government get behind projects things get even more exciting (or scary). With the financial resources and manpower the government possess nothing seems impossible. Supported by the government scientists for the first time ever succeeded in growing rice in salt water. This cultivation could feed 200 million people and could potentially be a game changer.

China are the Leaders of Face Recognition Technology

China is now the leader in face recognition they’ve managed to create the most sophisticated CCTV system in the world.  There are some 170 million CCTV cameras across the country, and that’s predicted to increase more  with 400 million more set to be installed by 2020 kamagra online kaufen schweiz. It took  Chinese police only seven minutes to locate BBC reporter John Sudworth using its powerful network of CCTV camera and facial recognition technology.

In recent weeks face recognition sunglasses have been provided to the police which are linked to their central database which can match criminals from the database to citizens peered through the sunglasses. In the last couple of weeks since Zhengzhou railway police started using the eyewear, they have identified seven people suspected of crimes according to the report. There are of course fears that this technology could be used for nefarious activity. 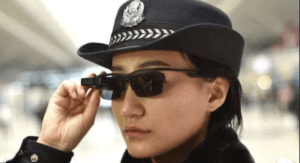 Chinese consumers are ready for new technology and can adapt at break neck speeds something their western counterparts seem unable to do. If you wish to conduct market research and gain Chinese market insights please get in touch.