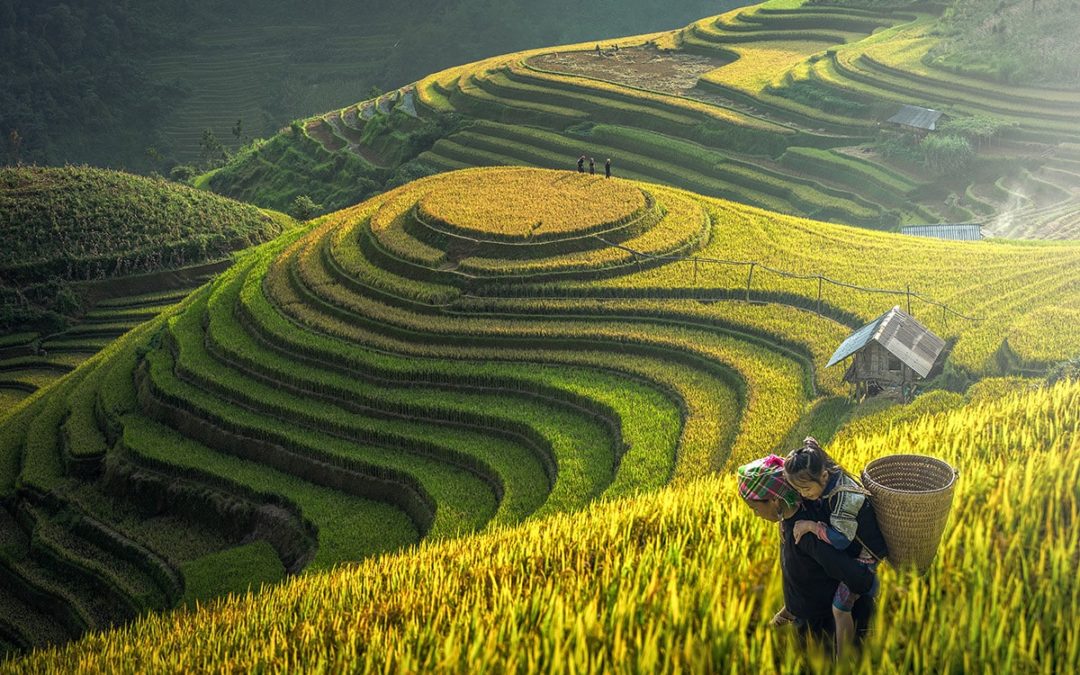 Where should one conduct market research in China?

In China  cities are categorised into four tiers:

It is important to also note that in 2017 it was announced that there 15 cities would be added to the tier 1 list. These include Chengdu & Chongqing. So what has this go to do with market research?

These cities are ranked into tiers based on gross domestic product (GDP), population and level of political administration. So in some ways cities within each tier will have a lot in common. Such as the % of middle class, the cost of living, their salaries & their education. It may be somewhat safe to assume for example that the views of consumers in Beijing and Shanghai are likely to be much similar than the views between Beijing and a 4th tier city like Leshan. This really needs to be taken into account. If a product is to be targeted towards a middle to upper class range of consumers then really you will be looking at the tier 1 cities to target. If your product is geared towards those with not a large disposable income then one may look towards 3rd and 4th tier cities. These cities are also likely to be unsaturated. 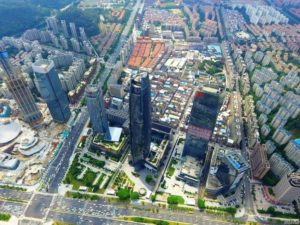 Provinces will all have their different cultures and habits

Provinces also need to be looked at. China has  23 provinces, 4 municipalities and 5 autonomous regions plus 2 special administrative regions. Each province has a different cultures and habits which need to be taken into account. Below was some research taken by The Foreign Policy. It’s an analysis of search engine searches and provides insight into how Chinese view each other in different provinces. It must be pointed out that this is just the perception of Chinese people and not necessarily reality. Nonetheless there are certainly different customs and ways of living in each province. Different dialects are spoken in different provinces, and it is not uncommon for a Beijing speaker who speaks standard Mandarin to be unable to understand a person living in Sichuan who speaks Sichuan-hua. Generally speaking those that reside in provinces in 1st tier cities should be able to speak mandarin but in the smaller cities locals may only be able to speak the local dialect – and thus it’s important to hire a moderator who can speak that dialect. 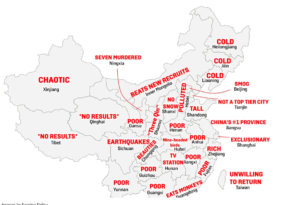 Northern and Southern China have somewhat always had an undefined border. Some view it as the Yangtze River as the border others mention the Huai River-Qinling mountains line. Regardless of where the actual dividing border is, it is undisputed that there are many aspects, which diffrentiate the North and the South. Namely geographical settings; language; history; cuisine; appearance and many other regional stereotypes.

Northern and Southern China have always had an undefined border. The eastern Chinese provinces, such as Jiangsu and Anhui perceive the Yangtze River as dividing line between the 2 main parts of China, but the more ancient geographical dividing line is still the so called Huai River-Qinling Mountains line in the middle of the given country.

There are many basic aspects, which divide the 2 regions, such as geographical settings; language; history; cuisine; appearance and many other regional stereotypes. 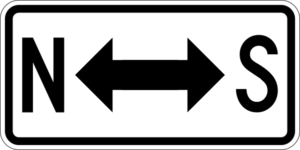 If you would like any advice on how to conduct market research in China then get in touch via our contact page.