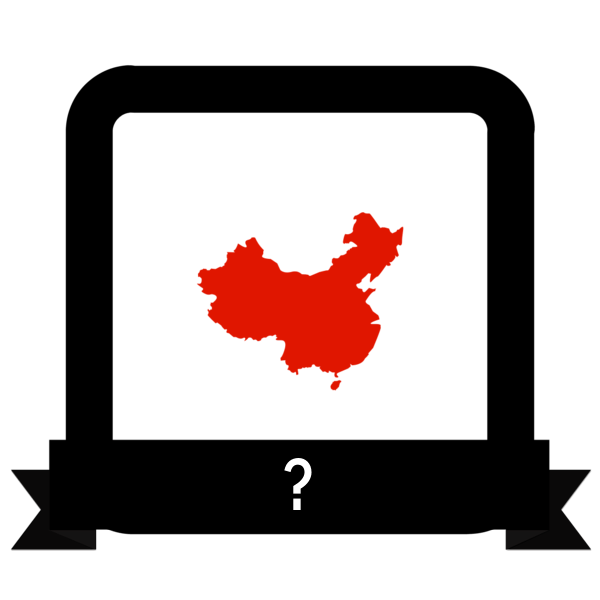 Take into account lowered tiered cities in China. As Chinese consumers of 1st tiered Chinese cities become apathetic to International brands there is an increasing excitement amongst the 3rd and 4th tired cities. According to Morgan & Stanley, the smaller tiered cities became the river of growth and consumer spending in the 3rd and 4th quarter of 2018 and will continue to do so coming into 2019. Hub of China recently conducted four focus groups with 1st 2nd 3rd and 4th tier participants. The lowered tiered participants appetite for luxury international consumer goods was notably greater than those of their 1st and 2nd tiered counterparts. Lisa Wang who lives in Mianyang Sichuan said there is ‘a tangible excitement around the city’ as they gain access for the first time to luxury stores.

2. Mobile is a channel that should not be ignored

The China statistical report of international development reported in August 2017 that China has an online population of 751 million and over 95% are using mobile devices when accessing the internet. This figure grew further in 2018. In 2018 Chinese people spent an average of 3.5 hours a day on their smartphones mainly using social media apps like WeChat and commence apps like Taobao. A strong mobile presence is imperative to gain success in the Chinese market

Most people in the west won’t have heard of WeChat & Weibo, but they have been taking China by storm. WeChat currently has over 1 billion monthly active users and Weibo albeit far behind has over 400 million active users. These two platforms are used to build up relationships with Chinese consumers and are a must for any business operating in the Chinese market.

The trio Baidu, Alibaba and Tencent have been dominating the Chinese online market for some time. These platforms are a necessity when creating an online strategy to reach Chinese consumers artículo. However a companies operating in the Chinese market cannot afford to stand still and must integrate with new popular platforms like Kuaishou (a photo-sharing app) & Douyin (a short clip music video social network app). Without the integration and use of these platforms it could be difficult to reach younger consumers.

Short videos between 5-15 seconds are getting millions of hits online every day. We just mentioned Douyin (outside China called TickTock) which is based on these small videos. It maybe a sign of the times with so many platforms vying for the attention of Chinese consumers who find it difficult concentrating for over 15 seconds. Either way short videos, seem to be able to effectively convey brand messages and engage with the Chinese audience.

If you wish for further advice in engaging online with the Chinese market don’t hesitate to get in contact.