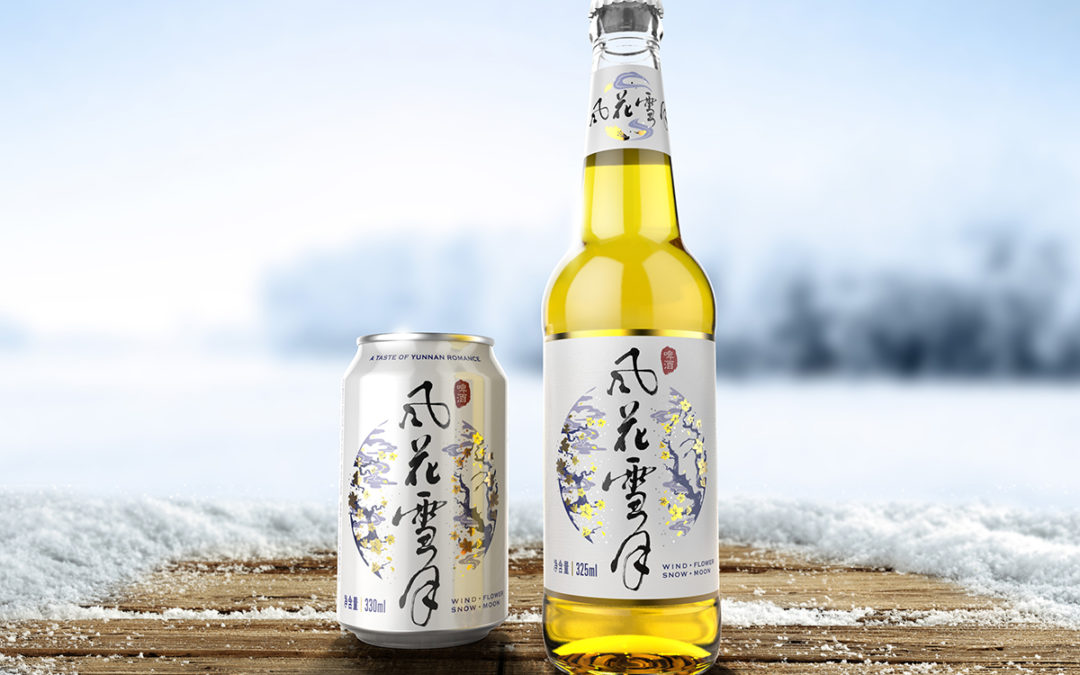 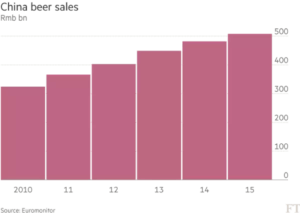 Beer dominates the overall alcohol market with it representing 75% of the total amount of alcohol consumption (in volume terms). Although the actual volume of beer consumed has decreased domestically the value of the total beer market has increased year on year. This can be mainly attributed to the movement of Chinese consumption between cheap Chinese domestically manufactured beers like Qingdao and Harbin to foreign imported beers like Hoegarden and La Chouffe.

Beer imports have grown by double digits over the last 5 years. China’s beer imports (800 million USD in 2017) are dominated by EU producers like Belgium and Germany. Germany is the leading beer exporter to China in volume and value, with Belgium not far behind. 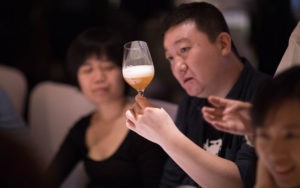 In recent years there has been a fundamental shift in beer drinking habits. Over a decade ago it would have been difficult to obtain foreign beers and the majority of Chinese consumers would consume only local beers like Qingdao & Snow. In the last decade there has been an influx of foreign beers entering the markets which have caught the interest of Chinese beer drinkers. Hub of China recently conducted a three focus groups in Shenzhen with Chinese beer drinkers. One focus group had beer drinkers between the age of 18-30, another 30-45 and the last one 45+.

What we found was extraordinary. The millennial participants almost unequivocally just drank foreign beers and an average of 3-5 pints a week. The 30-45 drank a mixture of local beers with local food such as hotpot and then when they went out mostly drank foreign beers also in reasonably low quantities. The older group generally drank domestic beers and in much greater volumes than the other focus group participants.

Due to the rise of millennials and increasing levels of wealth, the Chinese consumer seem to have obtained a more nuanced view of brands. In earlier years, a foreign name would have automatically been received as high quality, however, this is changing since the Chinese consumer is developing a sharp-eye for brands and their education for beers is increasing. The expectations for products are increasing – quality, value and service have become more important than ever.

How Can you Get a Piece of the Beer Market? 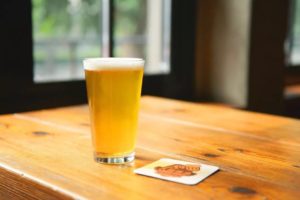 Premium beer companies in the west have a huge opportunity to exploit the growing demand for high quality foreign beers in the Chinese market. The Chinese tastes for beer are different to their western counterparts. We would strongly recommend conducting some primary market research first of your beer to find out the Chinese views of your beer. Your beer may need to be tweaked to become suitable to the Chinese tastes of beer. Just to add to the difficulty tastes can vary per province. This market research of beer has become more important as the knowledge and education of Chinese beer consumers has increased over the last few years. They now know what they are looking for and you need to find out this information too.

Once you have established there is a demand for your beers you will also need to do some research into how you should brand your beers to Chinese consumers. Most foreign brands keep their marketing similar to how they do it in the west but you maybe able to differentiate from your competitors through enticing branding.

A cheap and quick way to test your beer in the Chinese market would be to co-operate with beer distributors. We could help you find Taobao shops that are selling similar beers or well known larger beer distributors that provide to bars like Commune.

You could use Weibo and collaborate with KOL’s who have a following likely to be into the consumption of beer. Then write a few articles and product promotions getting your brand out there and opening a WeChat store to sell your beers through. This would be a very cost effective way of initially trialling out your beer.

Once you have been able to show your beer product is popular in the Chinese market you may have a good chance of approaching bars directly in China and getting them to sell your beer apothekefurmanner.de. You may not even need a business license to do this. This is something we can discuss with you. This would be a good way of keeping your margins high.

If you need help with any of the above then get in contact with our team.