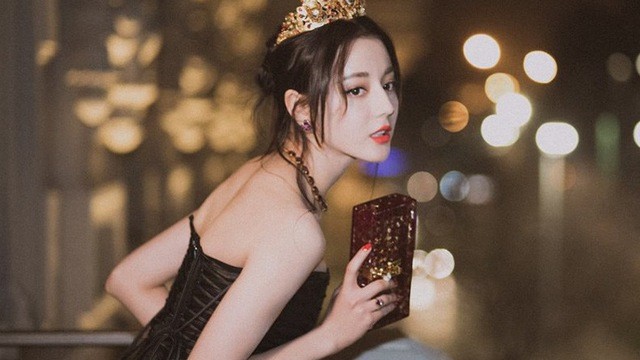 As the upper middle class segment of Chinese society expands at a rate never seen before, companies all over the world have been asking how they can get a piece of the market. In this blog I shall explain how this can be done. 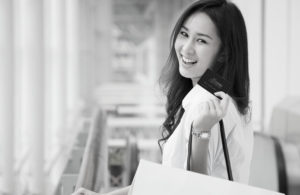 The importance of China for the luxury-goods market is best illustrated through statistics. According to reports by McKinsey, the number of Chinese millionaires is expected to surpass that of any other nation by 2019, and by 2021 China is expected to have the most affluent households in the world. In 2016, it is estimated that 7 million Chinese households purchased luxury goods. To put this into context this is a number larger than the total number of households in  Holland. Each of these 7 million households spends on average £7,500 in luxury goods every year which to again put this into context is twice what French households are spending. Chinese luxury consumers as of the start of 2019 account for over £10 billion in annual spending, which represents a third of the global luxury market. 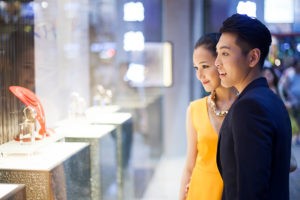 There has been a transition of sorts in the Chinese luxury markets. From 2008 – 20014 the number of Chinese households who were purchasing luxury goods more than doubled. This was caused by growing incomes and better accessibility to Chinese luxury goods (more foreign brands establishing themselves in China). Sine early 2015 there has been a transition whereby most of the market is dominated not by first time consumers of luxury products but by incrementing spending from existing luxury consumers. So what is the significance of this transition? It ultimately means that the main players should invest more in building loyalty among existing customers rather than trying to find new ones that aren’t really out there.

The profile of Chinese luxury consumers has also changed. In and around 2008 the luxury consumers in China were mainly from those belonging to the upper-income segment of Chinese society. This can be defined as households earning between 150,000 to 300,000RMB a year, now we are observing the increased importance of those Chinese households who have an income of over 300,000RMB which now represent over 80% of Chinese luxury expenditure.

How to Reach Chinese Luxury Consumers? 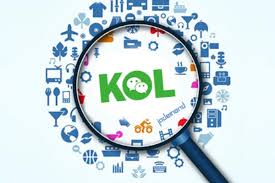 Chinese wealthy consumers can also be engaged with in the offline world. Creating a lavish wine tasting event can be a great way of promoting any luxury brand in China. These events are normally filled with music, good food, wine and a few games.

Once you have spent the money to reach luxury consumers then you can get your brand viral through a very communicative number of luxury consumers. Chinese consumers will often talk and post about a service or product they like on their WeChat moments (which their community of friends will see) which is great free marketing for any luxury premium brand.