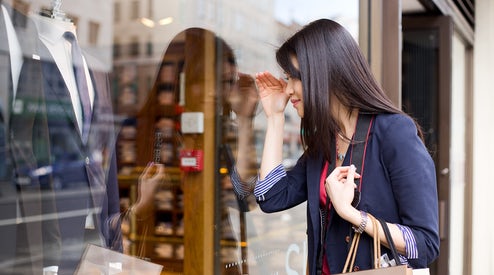 The Chinese economy slowed down in 2018 and many companies and e-commerce sites are now feeling the effects. A report from Nielson found some surprising insights into lower tiered cities.

The report on over 2,000 consumers found a common denominator. 75 percent of respondents wrote ‘cost effectiveness’ as the most important factor when making a purchasing decision. Despite this there were some surprising differences dependant on which tiered city the Chinese consumer reside in.

The first-tier cities are often considered to be the more economically developed areas of China whereas the lower tier cities are notoriously deemed to be lesser off. What the findings concluded was an unexpected result in that lower tiered city were more likely to choose premium brands.

David Joseph, managing director of Hub of China a Chinese research company based in London feels this is a result of a premium product being less of a novelty in the developed markets and an aspirational virtue for those residing in lower tiered cities. Moreover, those bearing the high costs of living in 1st tier cities are likely to have less disposable income than their lower tiered city counterparts.

Another surprise was that value conscious Chinese consumers are increasingly looking at domestic home-grown brands. Huawei in 2017 surpassed Apple as the world’s second largest smartphone brand largely due to the domestic market and their sales further increased in 2018 with Apple lulling behind. Despite this it is still apparent that domestic demand depends on the industry and the conscious Chinese consumer is still likely to prefer western food products on a safety basis over Chinese food products.

According to Tencent/BCG’s Report on Chinese Luxury Shopping more than half of Chinese luxury consumers are living outside the top 15 economically developed cities in China and so brand and retailers cannot afford to ignore consumers in the lower tiered cities of China.