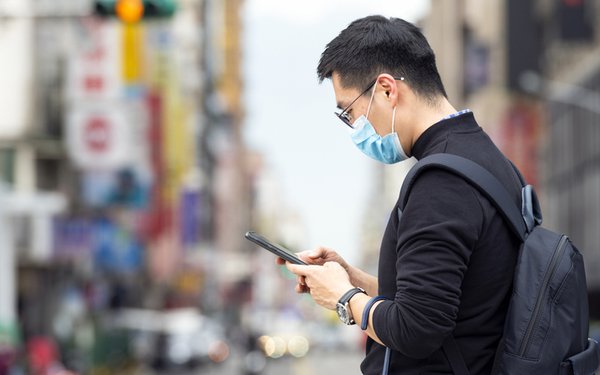 During the COVID-19 pandemic, according to a survey conducted by Kagan there has been an acceleration of already existing digital trends in China including; over-the-top video viewings, social media such as WeChat and Weibo as well as e-commerce usage. As a result, there are an increasing number of Chinese retailers aligning their digital efforts towards growing customer demands.

A summary of the insights obtained from the survey

5G and other new technologies

In order to fulfil and retain consumers in the offline retail sector it’s ever more imperative to provide a digital service to engage with a Chinese consumer who has a greater appetite for convenience, immersive experiences and new technology.