3 Trends of a Post-Pandemic Chinese Consumer in 2021 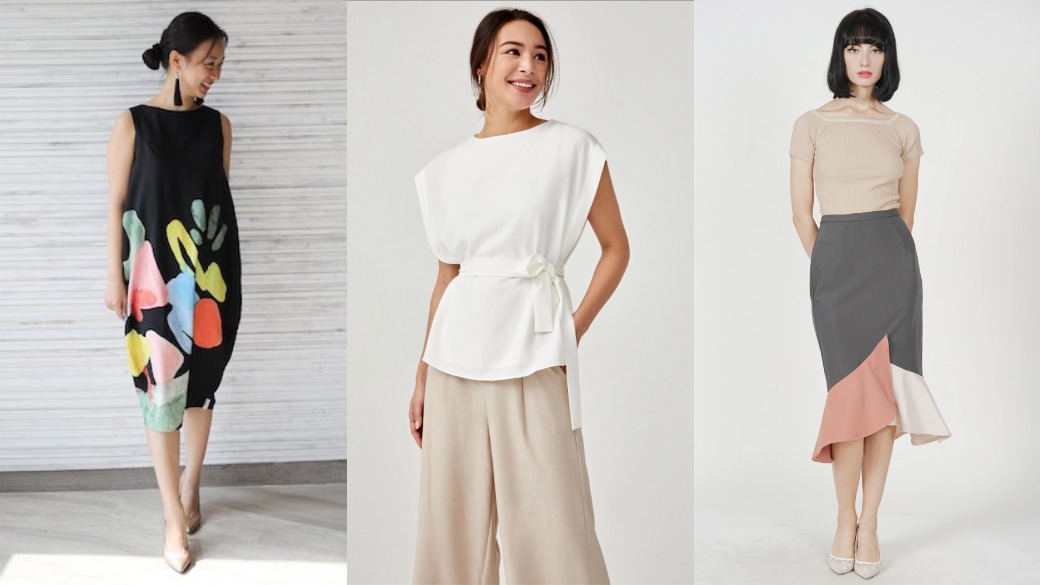 Since mid-November official figures have shown retail sales rose 4.3 per cent in October, compared with a 6.9 per cent rise for industrial growth. Catering sales, which are sensitive to coronavirus restrictions, also turned positive for the first time this year, adding 0.8 per cent.

There have also been additional savings for a lot of Chinese consumers – which we predict will lead to increased consumer spending in partly released in 2021. In short, there is no doubt that the Chinese economy will be one of the first economies to fully recover from the pandemic which is why it’s increasingly important to understand the latest Chinese consumer trends. Here we outline three.

China’s plant-based meat market is growing at a rapid pace. This can be attributed to a pursuit of a more natural healthier die . Large global corporations have already been seen to latch onto this, with Starbucks launching plant-based food and even fast food chains like KFC, despite the irony of meat being in their name, following this trend.

Xuerong a leading fungus producer in China recently announced an investment of over 14 million RMB into Vesta food. 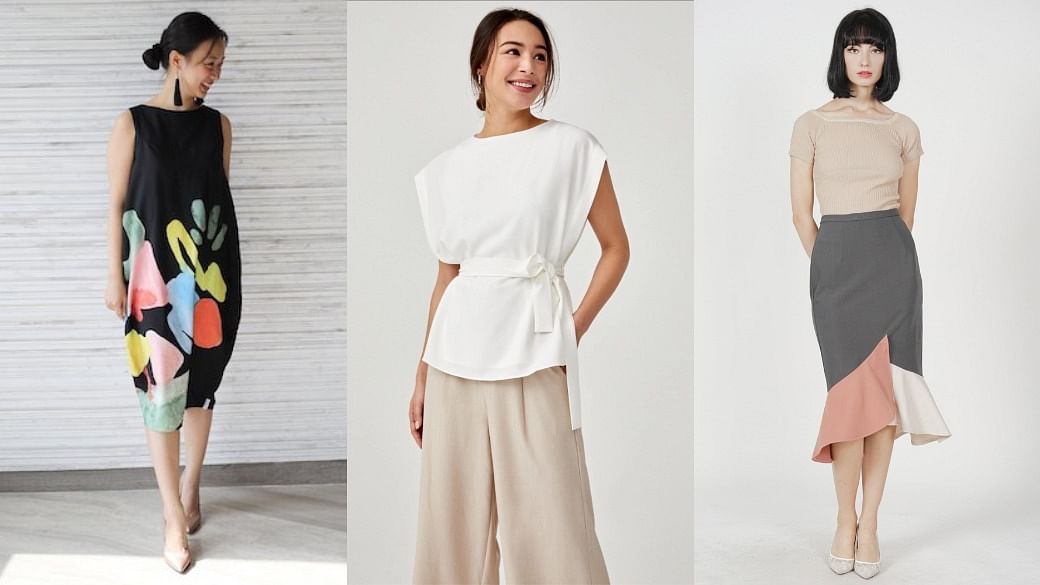 As Chinese women have increasing aspired to become independent the so-called emancipated female styles have started to take off. The trend for the last couple of decades has been a pursuit of cuteness, pretty, gorgeous – but many are now challenging this and are adopting a more gender-neutral style to show their own personality and character in a more nuanced way.

This is in line with a cultural shift towards liberalisation with women taking on roles that were traditionally just provided to men – i.e leading global corporations within China. Zara a brand that epitomises a gender-neutral style has already been able to take advantage of this

The rise of Chinese domestic brands In recent years there has been a general increasing preference for domestic products. In 2015 for example we surveyed 100 middle class Chinese consumers, and asked them if they were more likely to buy French or Chinese wine – 92 respondents said they would favour buying French wine. A couple of months ago, just half a decade later we asked the same question – the result was that 50% of respondents favoured the purchase of Chinese produced wine.

With the COVID-19 travel and import restrictions this trend has accelerated. Not only have the quality of Chinese brands improved beyond recognition, with a greater focus on customer service, but international trend tensions/COVID-19 have sent this trend booming.

We followed up the survey response with a question of why they would favour purchasing a Chinese branded wine, many respondents cited their wish to boost the Chinese economy and not wanting to invest in other countries as a reason. In recent times with the US’s looming ban on WeChat many Chinese consumers have shown their loyalty to China by purchasing Huawei instead of the iPhone.

Trends tend to move fast in China and COVID-19 plus a changing global environment have really had a measurable effect on Chinese consumers and their habits. It’s become increasingly important for companies operating in the Chinese market to be aware of the latest chinese consumer trends.