Is Cultured Meat Taking off in China? 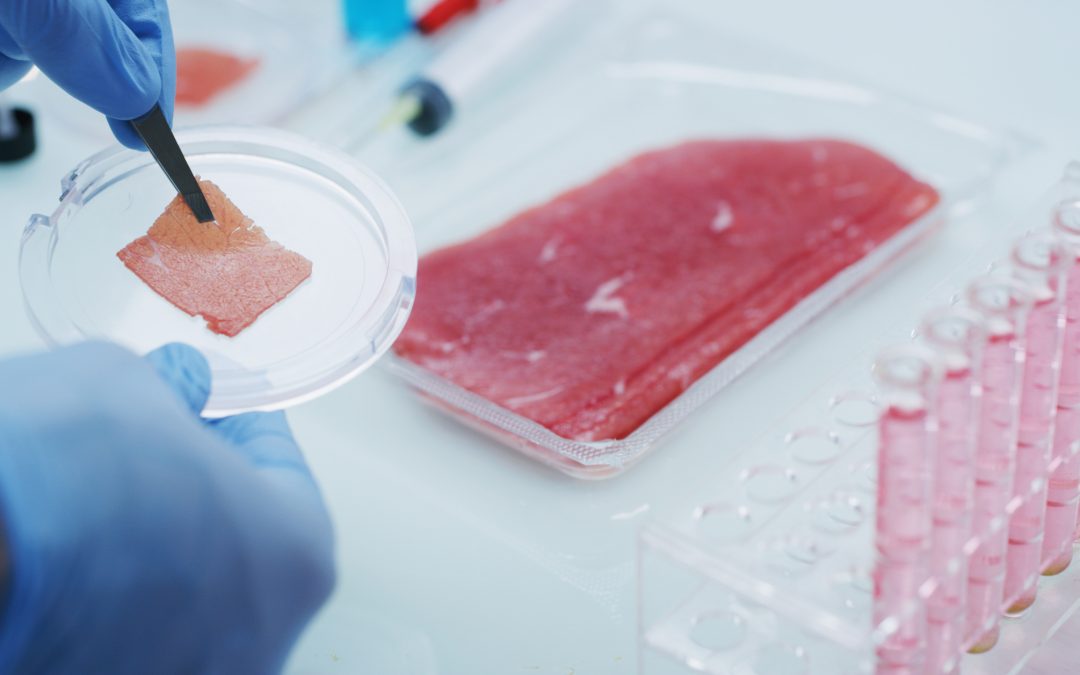 China is on the verge of becoming the largest market in the world for protein. As such, it can be seen that the future of global meat consumption is largely based on the purchasing habits of Chinese consumers. Cultured meat is making some headway in China and could be vital in meeting Chinese consumers’ growing demand for meat, whilst also limiting the negative environmental, health, and ethical impacts of the traditional meat industry.

Hub of China recently conducted interviews of 100 middle class Chinese consumers regarding their attitudes and priorities around eating meat. Interestingly, although China is generally associated with a meat eating culture what came out of the interviews was Chinese consumer’s acceptance of eating mock meats and plant-based protein such as tofu to make up the staple of a meal. Unlike the west the tofu eating culture in China has been established for thousands of years.

In terms of their priorities around food the respondents were identified as having a preferences for convenience, safety, price, and quality of the food, whilst deprioritizing environmental and ethical impacts when compared to consumers in the West. It is important to note that whilst environmental and ethical impacts are still a low overall concern among Chinese consumers, we recently conducted research to suggest this concern is growing especially among younger consumers.

Many of the participants identified various advantages of cultured meat with the majority believing it was better for the welfare of animals, environment, society and there were quite a few mentions of the possibility of it preventing future pandemics like COVID.

Participants of the survey also indicated that they would be most likely to purchase cultured meat as an alternative to processed meat. The reason cited for this was because they considered processed meat as also not very natural.

Chinese consumers’ role in the global food market continues to grow, and their preferences for different sources of protein are becoming more important for animal advocates to understand. Although cultured meat is far from mainstream in China there is an increasing awareness and willingness to be open to it, driven by an increasing concern for the source of meat and welfare of animals.

Cultured meats will inevitably become a vital role in future diets, and thus an awareness of the preferences of the largest group of consumers in the world can provide valuable insights into how to affect changes in consumption.